EPI: A new opportunity for Europe to innovate in payments (Chapter 1) 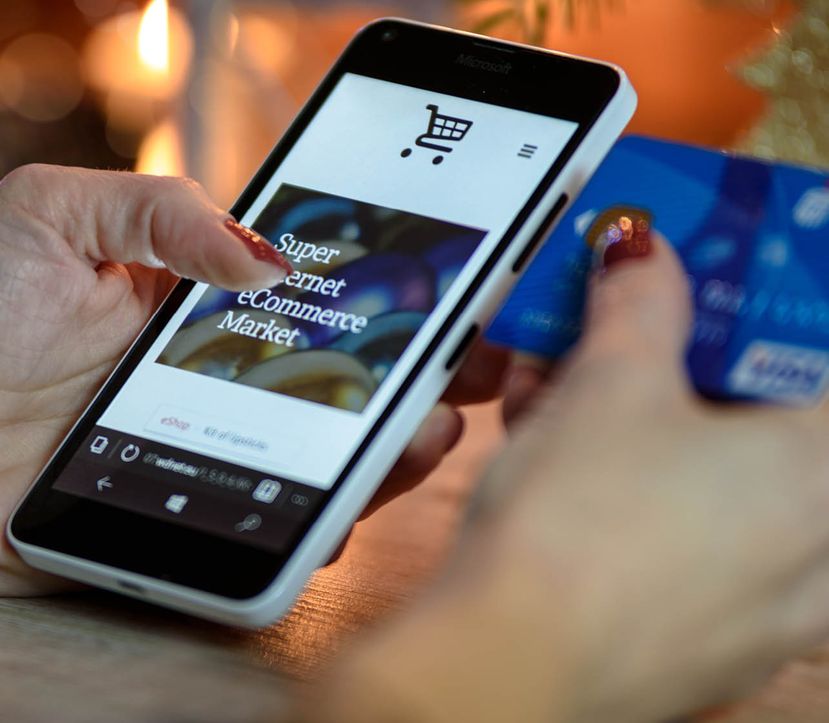 After several months of research, 16 banks representing 5 European countries (Belgium, France, Germany, the Netherlands and Spain) approved the official launch of a new European payment scheme called the European Payments Initiative (EPI) on July 2nd 2020. In this series, we explore the purpose of the initiative and how it plans to achieve its ambitious goals.

Chapter 1: The principles behind the plan

The aim of EPI is to set up a unified and harmonized pan-European payment solution, offering a digital payment service to the whole of Europe.

EPI marks a real milestone, and finally lays the groundwork for the implementation of a true European payment network. The involvement of the banks at the highest level, the support of the European Central Bank[1], the first immediate investments – both financially and in terms of human resourcing – all demonstrate a strong desire to move forward and succeed. And that changes everything.

The first phase of the project should begin in the coming weeks to define the deliverables (technical specifications, choice of technologies, etc.) and the first implementations of the initiative’s interim company. The definitive company, the trade name of which still to be defined, will be created at the end of 2021, after validation of the work objectives by all of its shareholder members. The first transactions are scheduled for early 2022.

What are the benefits for consumers and merchants?

This initiative is a major step forward for consumers and merchants.

For consumers, the new services promised include immediate "cashless" person-to-person payments via a bank card, without the need to open an account in a specific wallet.

For merchants, EPI will also bring tangible benefits that simplify and harmonize solutions, responding directly to their needs and challenges. It eases the delivery of new innovative customer services and improves the management of omnichannel payments. In parallel, it will simplify and optimize management of electronic payment systems across borders with a competitive and unified payment solution for the whole of Europe.

Based on Instant Payments, merchants will also be able to benefit from immediate payments that take less than 10 seconds to get the funds in their account.

Currently, electronic payment solutions must respect the local rules and constraints of the country it is implemented in, as well as the protocols, functionalities and dedicated certifications required. As such, any solution requires unique adaptations before it can be deployed and utilized in a new country. Likewise, for an innovation to be deployed at a European level, there are several other variations and domestic requirements to consider, some of which pose real obstacles to development. To date, no solution has been able to roll out homogeneously across Europe and at best, efforts have only been successful in a few countries.

Fortunately, consumers can continue to use their cards in another country with the payment transaction utilizing international networks. However, offering more streamlined routes and services is becoming an important issue for the control of European transactions.

Taking into account changes in customer relations, new purchasing paths, security compliance with PCI DSS[2] and new alternative payment methods, merchants find themselves confronted with increasingly complex, costly and difficult to maintain electronic banking environments. For several years, merchants have been calling for the removal of domestic constraints and the true unification of payments across Europe. Implementations towards this mission have already started, based on nexo standards[3].

In June 2013, Auchan announced the first nexo standards pilot in France[4], then in September of the same year in Portugal, demonstrating the feasibility of deploying European solutions. Carrefour followed in July 2013 in France,[5] and then in October in Spain. Likewise, Total[6] also uses these standards for its payment infrastructure. At the end of 2014, Auchan announced the establishment of a nexo-compliant European platform[7]. Since then, other implementations have been carried out in several countries by merchants (Subway[8] etc.), banks (Crédit Mutuel[9], Natixis[10], Crédit Agricole[11], etc.), terminal vendors (Ingenico[12], Verifone[13], PAX[14], etc.) and processors (Worldline[15], Fiserv[16], etc.).

EPI will enable the creation of unified digital payment solutions that can be used in the Eurozone initially and then anywhere in Europe, all under the same conditions. These new offerings will be based on new technologies.

What are the challenges for financial institutions?

In recent years, the emergence of new technologies, standards, and services has often been dictated by private initiatives and Fintechs offering disruptive models. In addition, the fragmentation of the payment systems in Europe favors solutions from major international players, to the detriment of European innovation.

Banks are also suffering from costs and unilateral increases imposed by certain actors, and pressure from the regulator for European sovereignty of payments.

In a context where the payments environment is changing rapidly at the global level, banks have a growing risk of disintermediation with their customers. To combat this, European cooperation is key. It will help maintain a close relationship between banks, merchants, and their end customers, and reposition European payments with strong foundation of Instant Payments.